It is always sad when people die. Why they die is often another sad story. But make no mistake, when fear and anxiety are perpetuated by those who should know better onto those who don’t know the difference between a significant fact and a fruit loop, people suffer panic needlessly.

Unfortunately, this type of fear is too often used to serve political, social and even economic purposes. That is why you need to be fully aware of the facts, so you can avoid being manipulated by fear anytime but particularly during this pandemic.

It is interesting how the leading immunologist in the spotlight today is quick to label the positive results that are being observed and documented by those who are using Hydroxychloroquine as anecdotal, while he ambitiously pushes his social distancing theory as being scientific.

The fact is, there have been NO double-blind placebo studies that prove his social distancing theory works.  Yet, this doesn’t keep him from repetitively labeling the Hydroxychloroquine regime of treatment anecdotal while calling his social distancing a scientific fact.  As a physician, he is aware that he is supposed to use all available means to help his patient(s).  But his irrational outspokenness on this topic leads one to believe that we are involved in an imposing social experiment rather than a true health crisis.

Here are some supporting data, reported by the Center for Disease Control (CDC), which mathematically and scientifically back up this bold hypothesis.

Here we have some data that we use to calculate some scientific mathematical facts, not propaganda.

Since statistics are always about probability, NOT absolute certainty, there must be a cut off rate that makes the probability of a particular statistic significant.  Scientists and mathematicians have agreed upon an acceptable cut off rate which, in this case, means there is a risk of being wrong 1 out of 5 times or 20% of the time.

With this understanding, the data from the CDC proves that the probability of:

In reality, we are experiencing a lower death rate in 2020 than in previous years. This lower death rate could be a mere coincidence, but historically the scientific data documents that when doctors go on strike, or simply don’t come to work, death rates drop significantly. In fact, no study has proven that death rates decline when doctors do come to work. The point being made here is, that when doctors are not performing elective, non-emergency procedures and interventions, (basically non-essential services) death rates historically drop. But as soon as doctors come back to work and non-essential services start up again, death rates increase.  You might find it interesting that during this pandemic many doctors are being laid off.

This is a significant fact. It shows that it is highly probable that the public, and doctors themselves, tend to overestimate the affect and effects of medicine and the medical care system, while underestimating the ability of the human immune system to adapt and overcome infections, including COVID-19 infections.

For those who can remember clearly, at the beginning of this pandemic, death projections initially were modeled to be 2.2million. Those models included all the known available treatments and included the social distancing measures that are now being enforced upon all of us, and they were scary.  Yet, without even a hint of guilt or apology, those same medically modeled projections have been revised to estimate less than 61,000 deaths. This grave discrepancy is not because of science but is the result of revisionist propaganda. Science demands honesty, especially when your model or hypothesis fails. Not admitting this fact is a fraud.

As mentioned earlier, many doctors are not working currently because their non-essential services are not needed, and this is the most probable reason that the death rate is only 70.59% of what it was in 2019 (5,116.76 per day instead of 7,248.98 per day) at this same time (April 9th.)

As we have yet to reach the total death rate reported in 2019 for the same time period (January 1st and April 9th), it appears that there is something seriously wrong with the way this pandemic has been reported and handled by the medical community, the media, and the politicians.

Pathetically, it most likely isn’t going to get better when as of April 8, 2020,  all patients with coronavirus are now being classified as “Death due to COVID-19,” regardless of the real cause of death. This draconian method of manipulating data to conform to your hypothesis is pure evil.  It allows the medical community, the media, and politicians to cover up their errors, distort their miscalculations, and falsify their reports so that they can justify even further measures that will attempt to control, manipulate, and profit from those who don’t understand the importance of “statistical significance”.

Dr. Tomas McFie is a retired physician. As the founder of Life Benefits, he currently works in the financial industry exposing the fallacies of typical financial planning and helping clients keep more of the money they make with a formula that creates financial peace of mind.

Middle Age Can Be Your Best Age – Roy Richards – Listen/Download 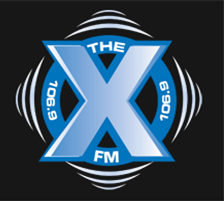 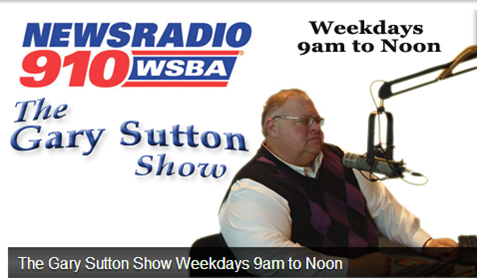 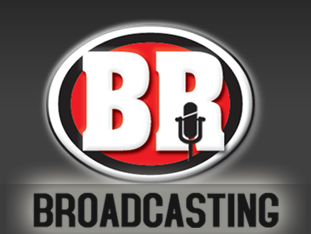